One Day Theyyam Tour Packages : Your journey to experience Theyyam begins with visiting village Temples (Kavu) or ancestral homes of Hindu families where Theyyams are performed annually. Theyyams are performed as a part of annual Temple festivals or as a special prayer from the family members and you can expect 3-5 different types of Theyyam performances at one Temple. Theyyam tour begins with witnessing preparation of Theyyam costumes with the facility of photo taking opportunities. Next you will guided to experiencing Theyyam performances which is the important ritual part of Theyyam. Rest place will be available at Temple or House. Continue to experience the other Theyyams performed in the same place. Continue to experience Village beauty of same location and allow interaction with Theyyam performers and villagers. Fire Theyyams will be available at night which will be a wonderful experience in life (depending on availability).

Rs 1,000 per person (Rate application for a group of minimum 4 people)

Theyyam festival dates are available from October to May on all most all days, please contact us for details. 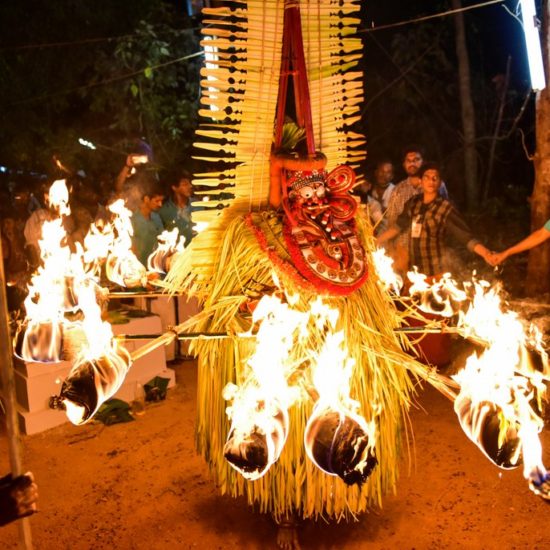 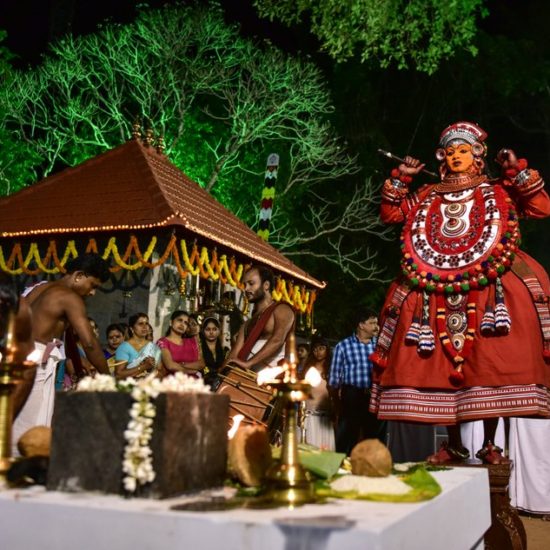 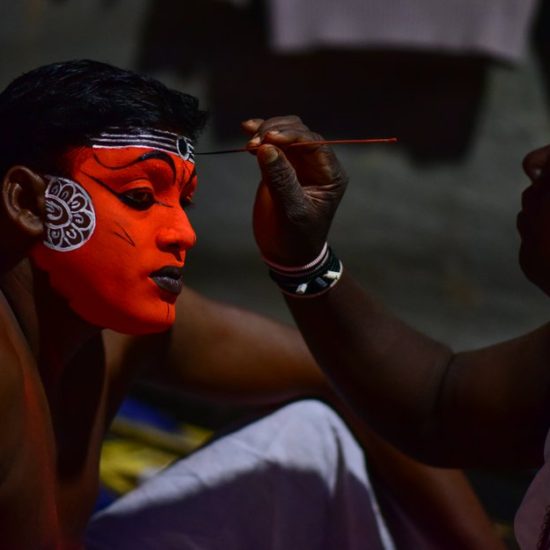 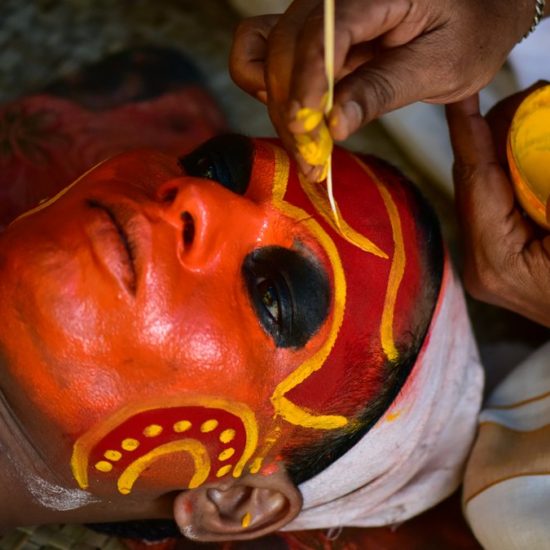 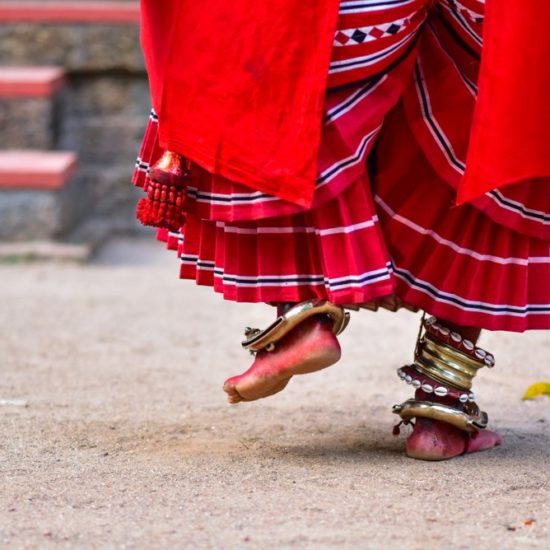 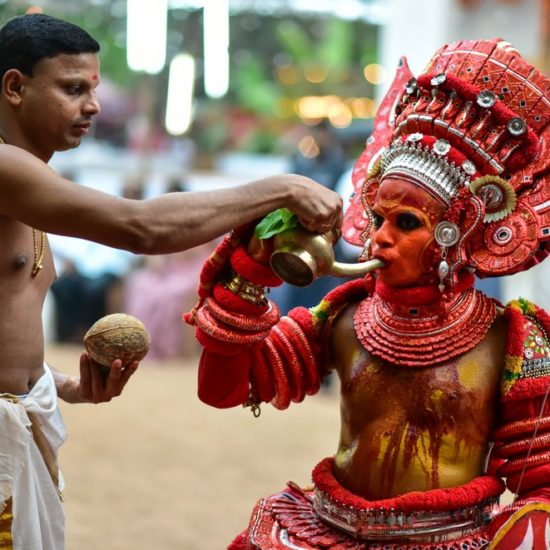 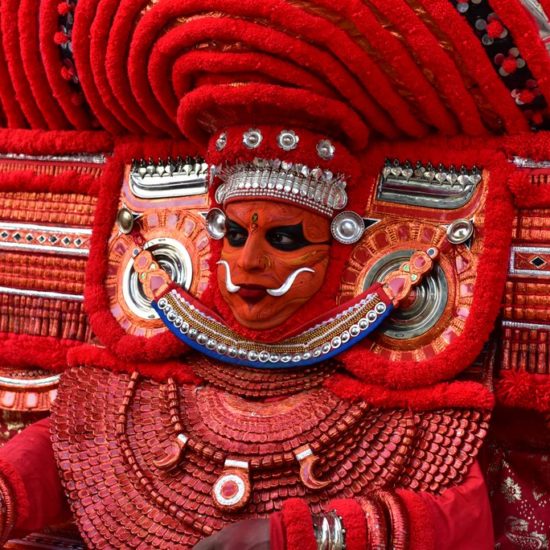 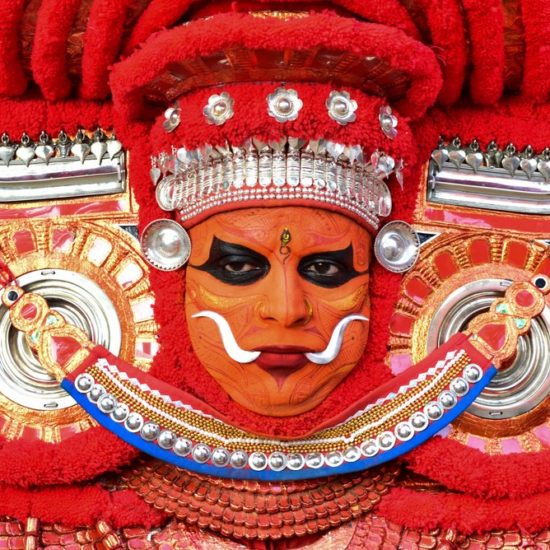 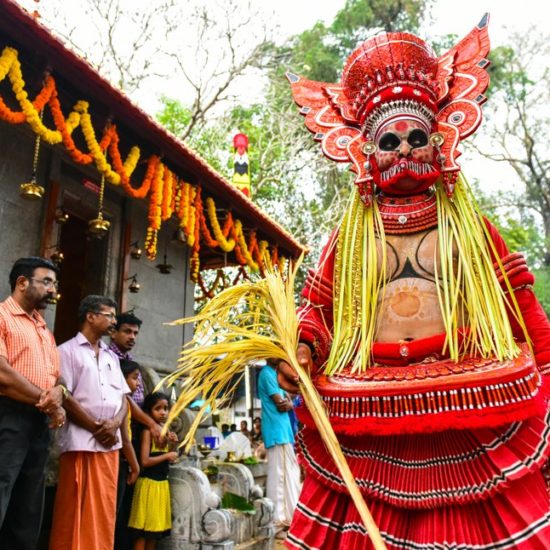 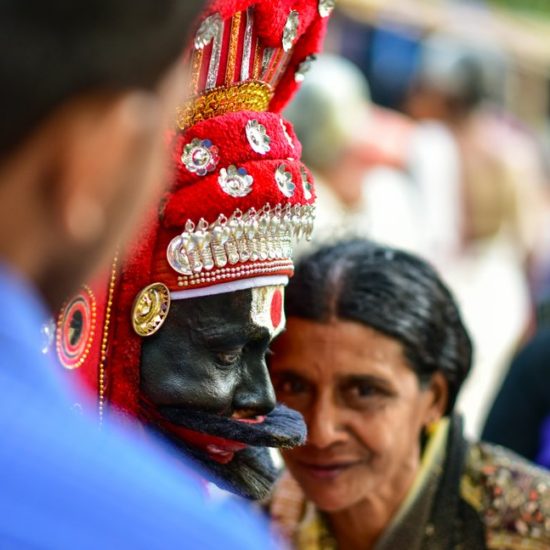 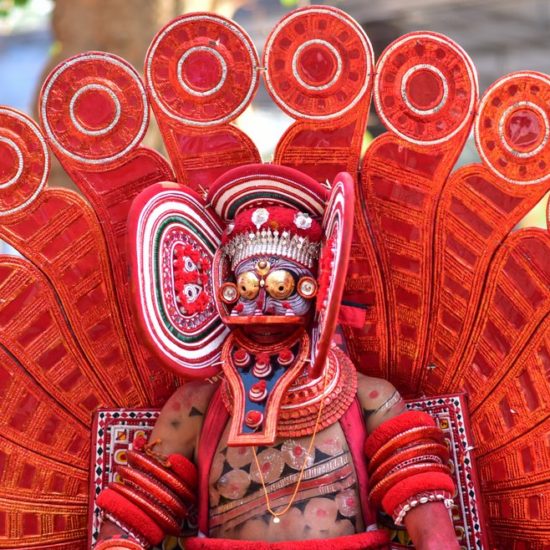 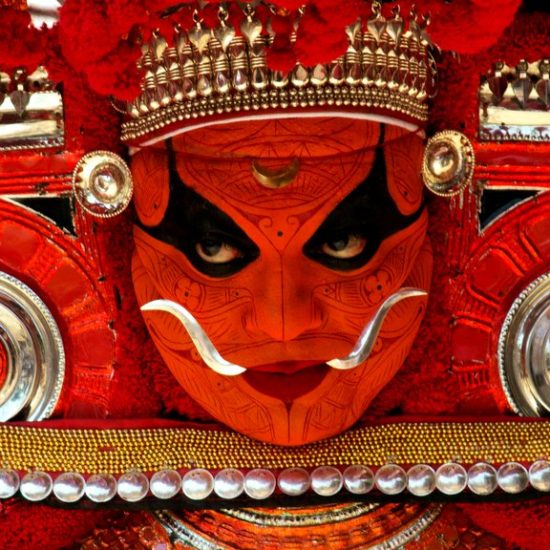 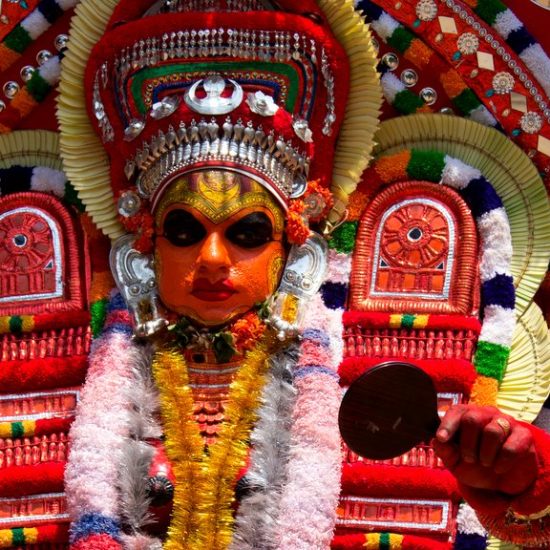 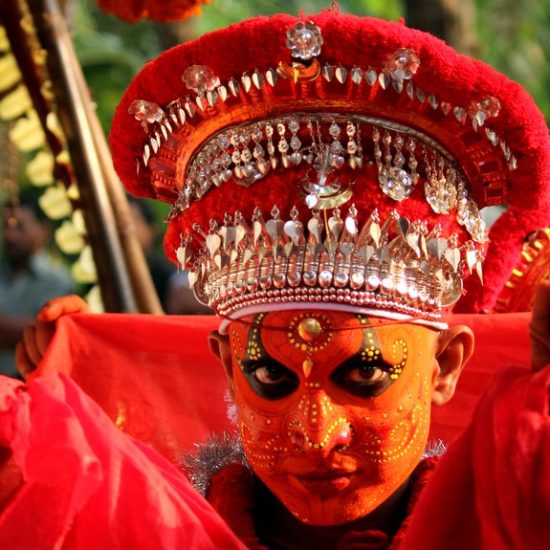 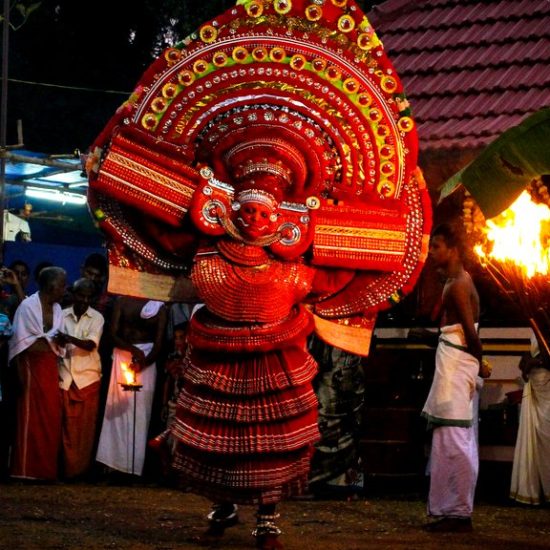