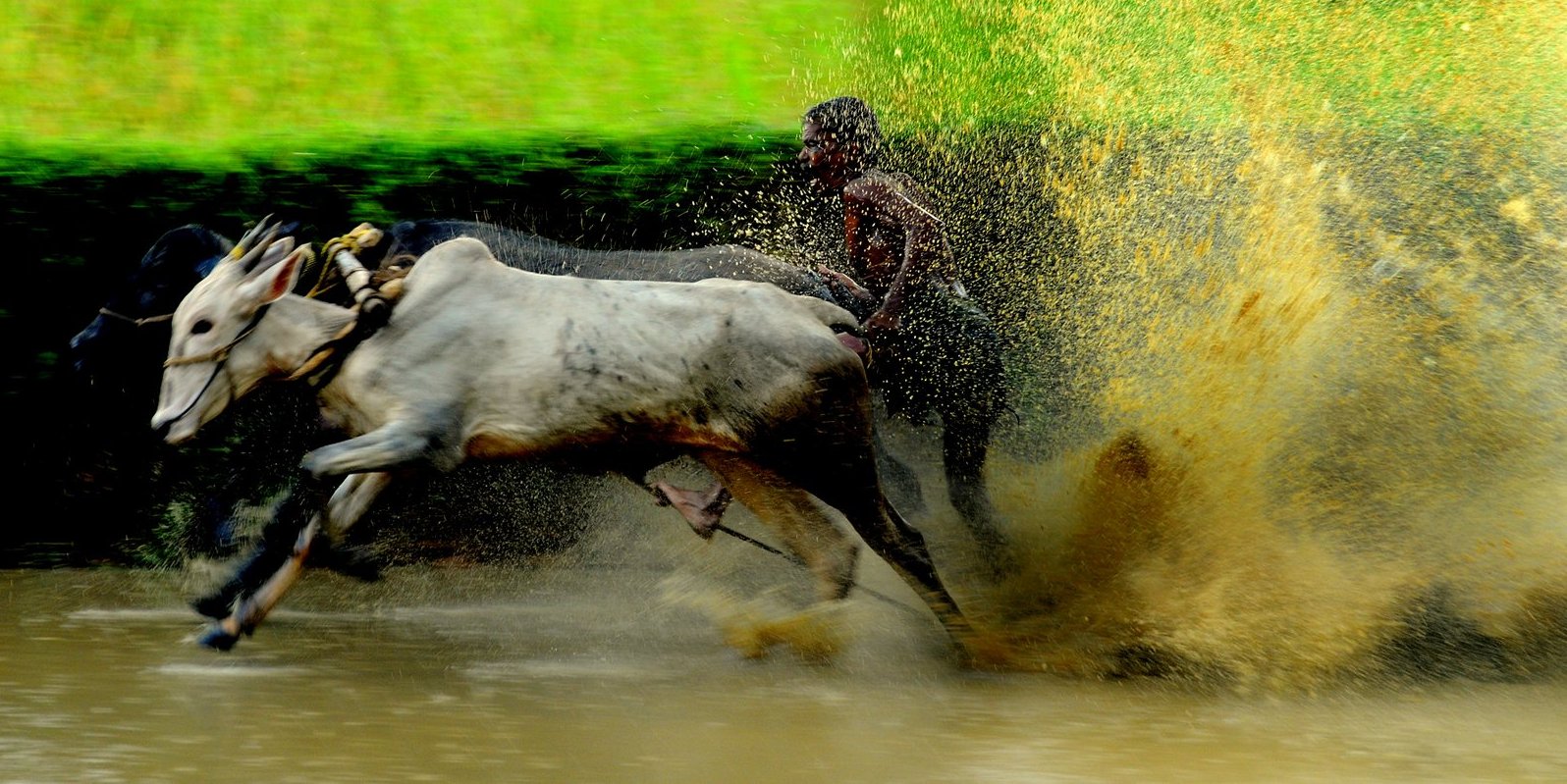 Kozhikode is a coastal city in the south Indian state of Kerala. It was a significant spice trade center and is close to Kappad Beach, where Portuguese explorer Vasco da Gama landed in 1498. The central Kozhikode Beach, overlooked by an old lighthouse, is a popular spot for watching the sunset. Inland, tree-lined Mananchira Square, with its musical fountain, surrounds the massive Mananchira Tank, an artificial pond.

Kozhikode is a town with a long recorded history. From time immemorial, the city has attracted travelers with its prosperity. It has traded in spices like black pepper and cardamom with Jews, Arabs, Phoenicians, and Chinese for more than 500 years. As Kozhikode offered full freedom and security, the Arab and the Chinese merchants preferred it to all other ports. The globe-trotter Ibn Batuta (A.D. 1342–47) said, “We came next to Kalikut, one of the great ports of the district of Malabar, and in which merchants of all parts are found.” Kozhikode was the capital of Malabar during the time of Sri Samoothiri Maharajas, who ruled the region before the British took over. 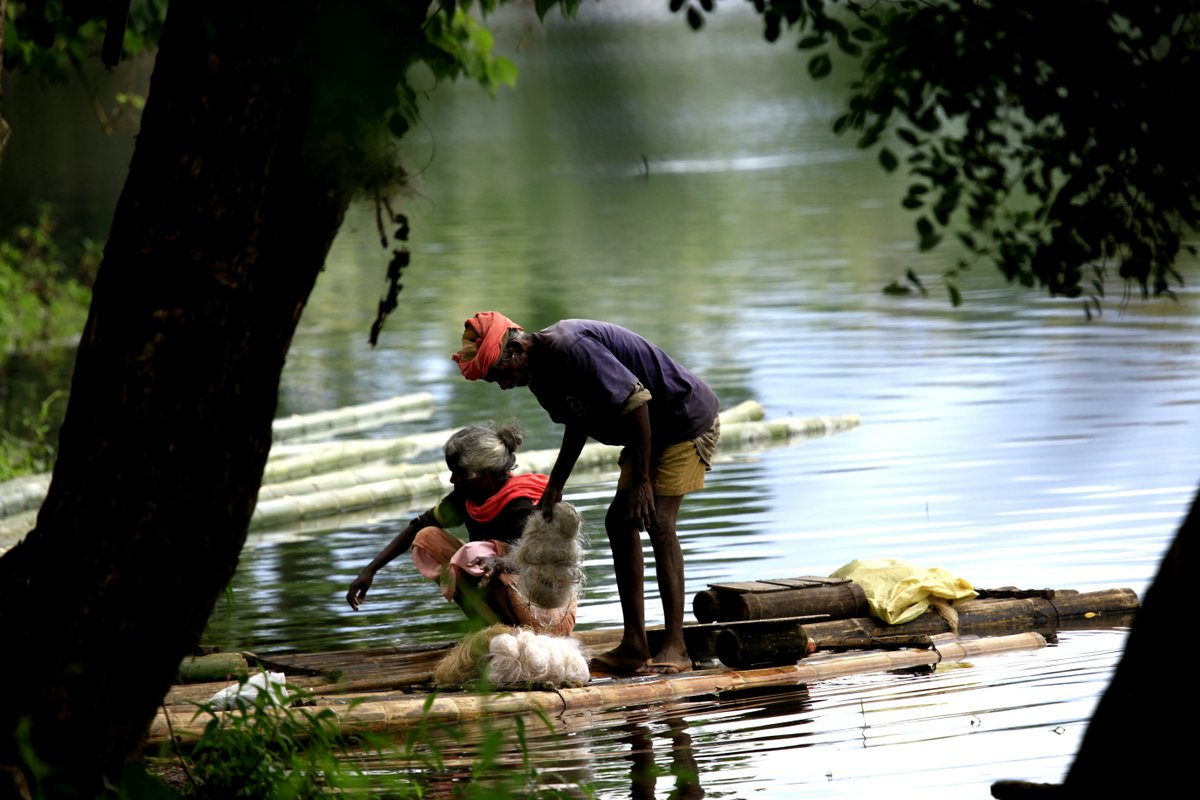 North Kerala, the new travel destinations of Kerala, has often been mistakenly underrated all these times. The hidden treasures of north Kerala include clean and beautiful beaches, hill stations, rivers and tranquil backwaters, cultural and ritual performances, like Theyyam Thira, Kathakali, Pulikkali…