Muthappan Temple, also called Parassinikadavu Muthappan temple is a Hindu temple, located at Anthoor Municipality on the banks of the Valapattanam river about 10 km from Taliparamba and 16 km from Kannur City in Kannur District, Kerala. Principal deity of the temple is Muthappan Theyyam, a manifestation of two mythical characters called Thiruvappana and Vellattam. According to the local tradition the presiding deity is a manifestation of Shiva.

Rituals of the temple is unique in that it does not follow the Satvic Brahminical form of worship, as in other Hindu temples of Kerala. The main mode of worship is the a ritual enactment of both the characters of Muthappan, through a traditional dance known as Muthappan Theyyam.  Fish, meat and toddy are the customary offerings to Muthappan. Muthappan Thiruvoppana Mahothsavam is the major festival of the temple, celebrated for three days every year on 19, 20 and 21 of Kumbham Malayalam Month.

The origin of the Muthappan temple is connected to the appearance of a child who roamed the region with a string of interesting incidents and later vanished without a trace. The incidents up to the point of his disappearance later made the denizens feel the divine presence of Muthappan (Siva) who immediately erected a place of worship, which today is popularly known as the Parassinikadavu Muthappan Temple.

The temple is also a popular destination for travellers and pilgrims to savour the charm of Theyyam, a ritual that is performed here on a daily basis. Men adorning masks and costumes with a riot of colours perform this temple art form and it represents conflict between good and evil, with good ultimately emerging victorious. To know more about theyyam please visit our website travelkannur.com

Back to Kannur Home 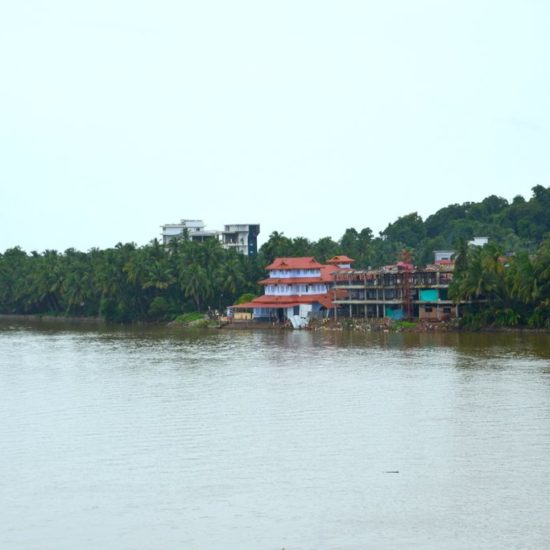 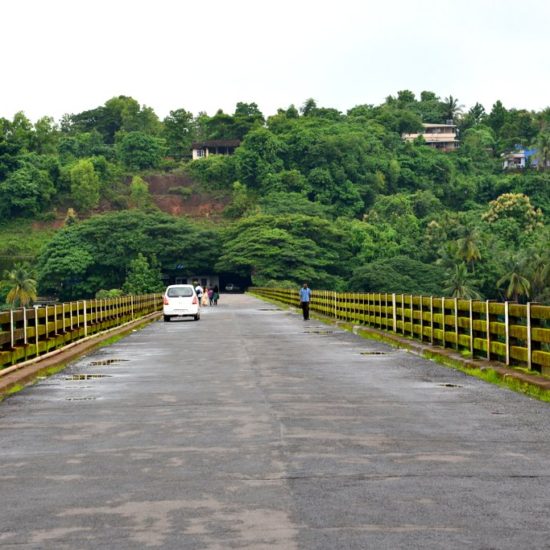 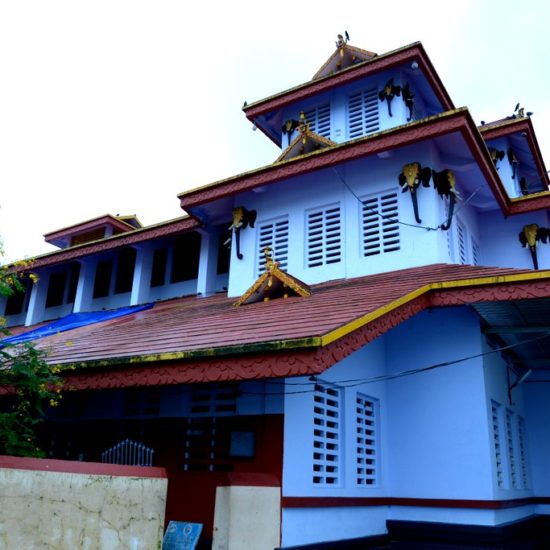 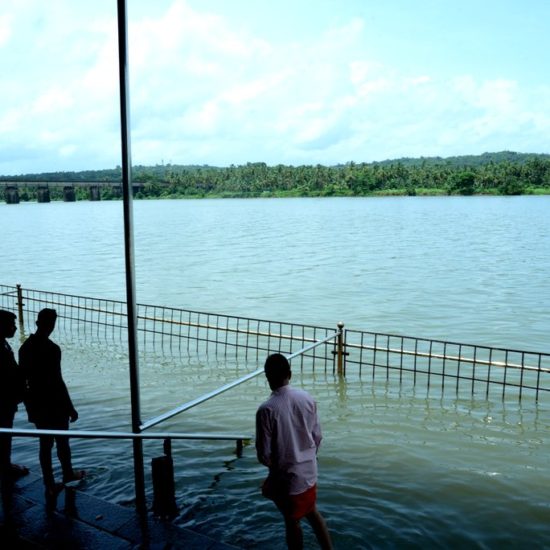 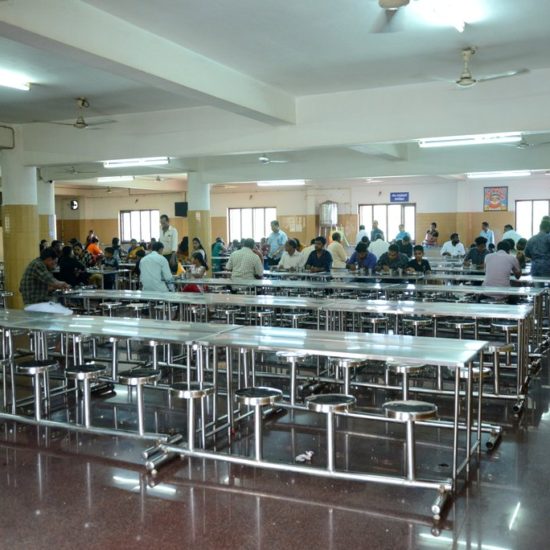 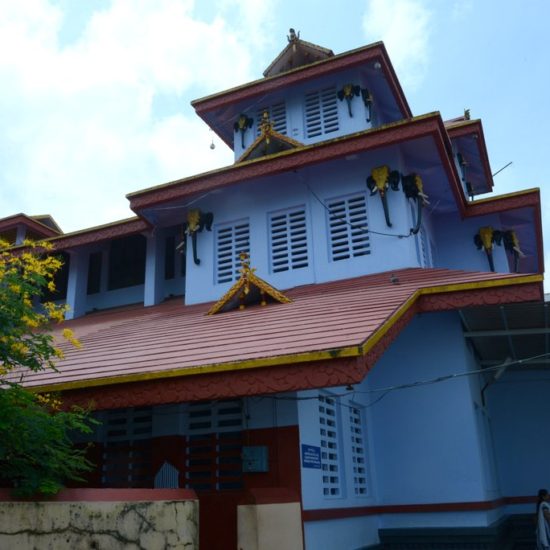 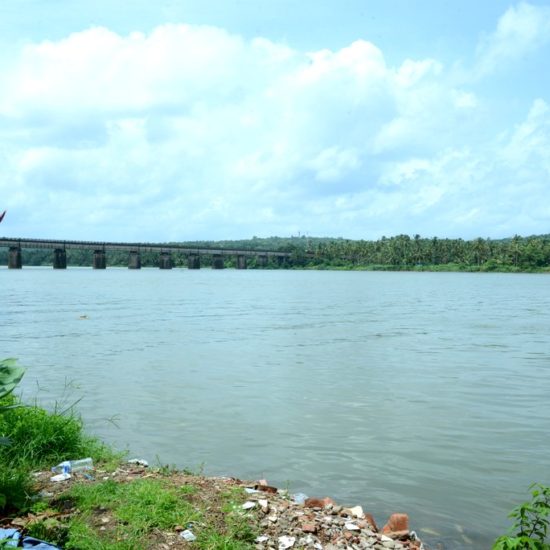 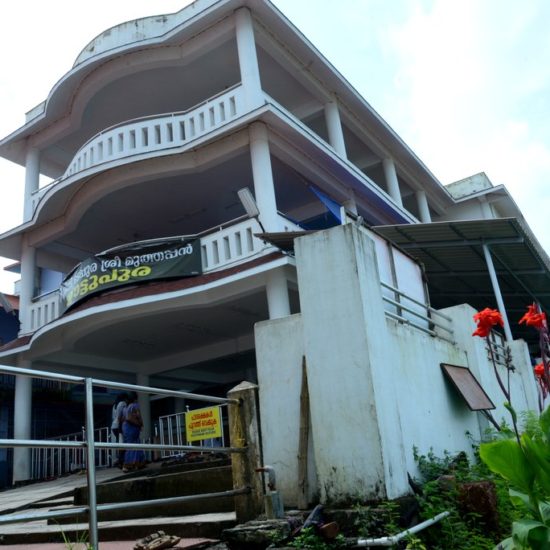 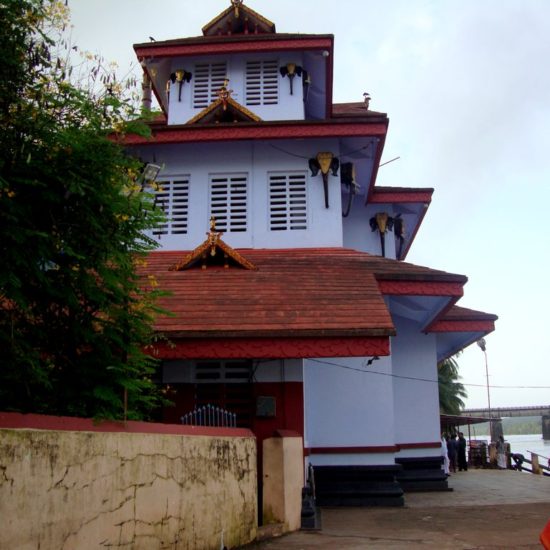 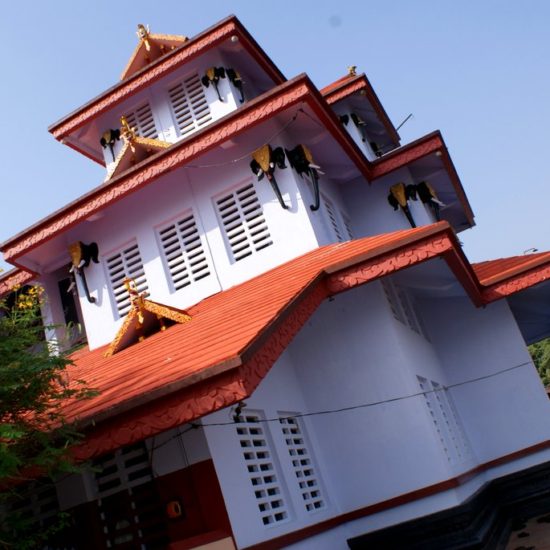 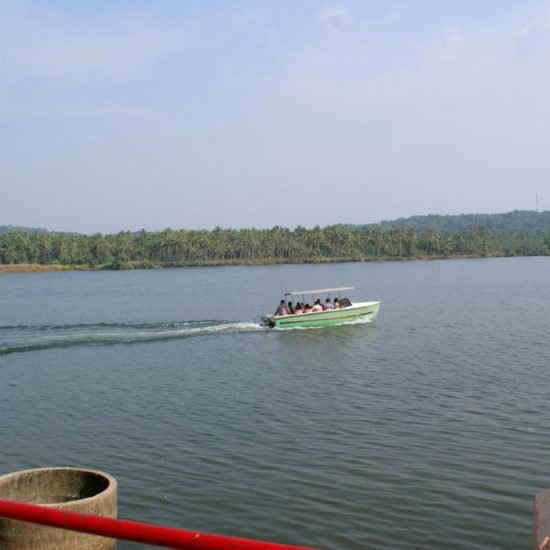 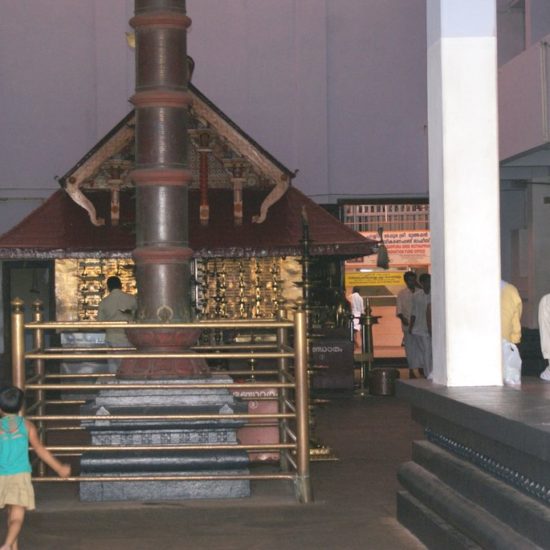 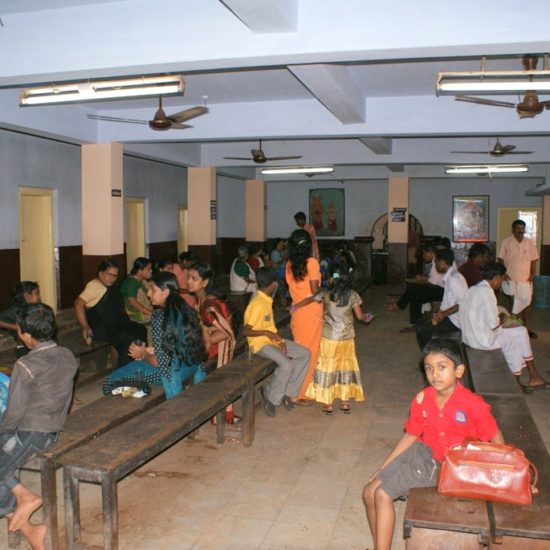 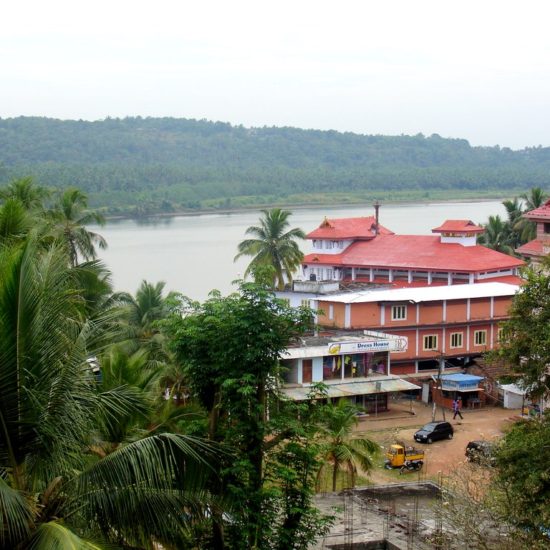 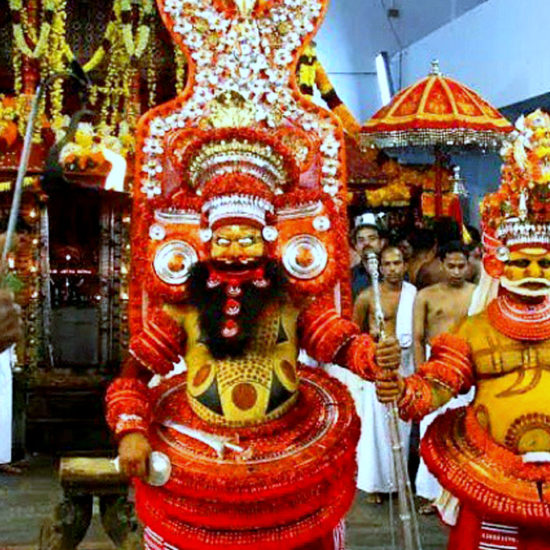