Trissur Pooram 2019 : A resplendent festival celebrated with a grand display of caparisoned elephants, dazzling parasols, and percussion music, the Thrissur Pooram is a magnificent spectacle merging the spiritual and cultural essence of Kerala. Celebrated in the Malayalam month of medam (April-May), the pooram is held at the Thekkinkadu Maidanam in Thrissur.

Another high point is the ilanjithara melam, a highly bewitching performance of traditional instruments which lifts the thousands gathered to a state of euphoria and bliss. Around 250 odd artistes participate in this traditional orchestra led by chenda artistes and the spirit is mirrored by the thousands of spectators who wave their hands in accordance to the rhythm generated by the chenda, kurumkuzhal, kombu and elathalam (traditional instruments of Kerala). The finale is marked by a grand fireworks show.

For tour assistance to visitors from all over world, please do contact us. 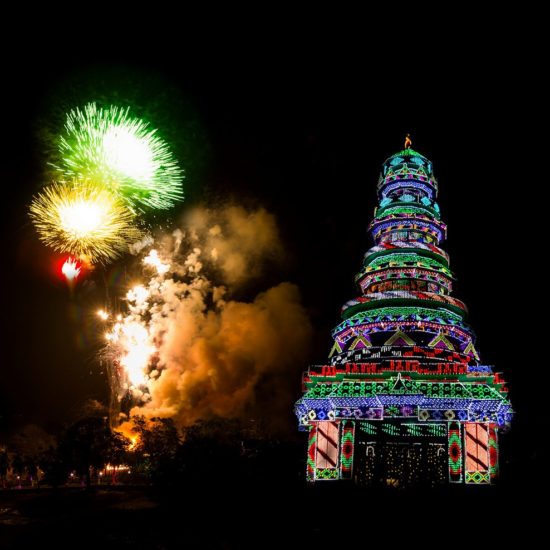 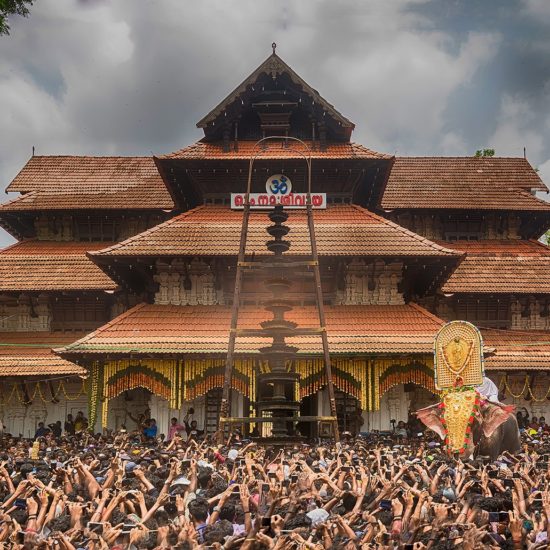 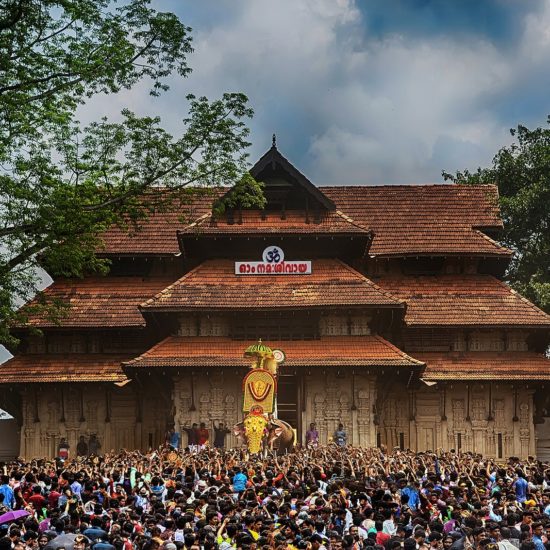 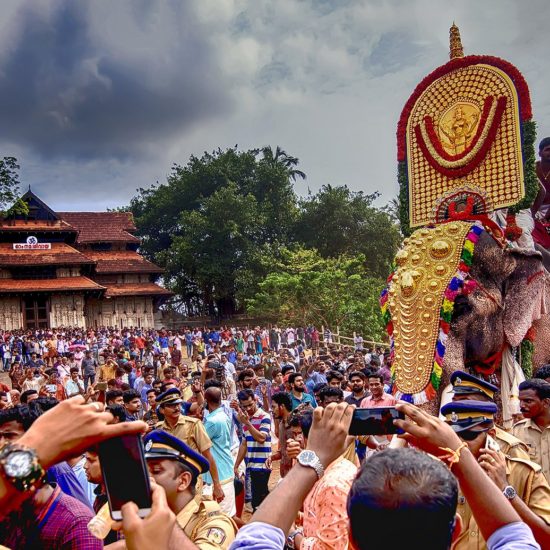 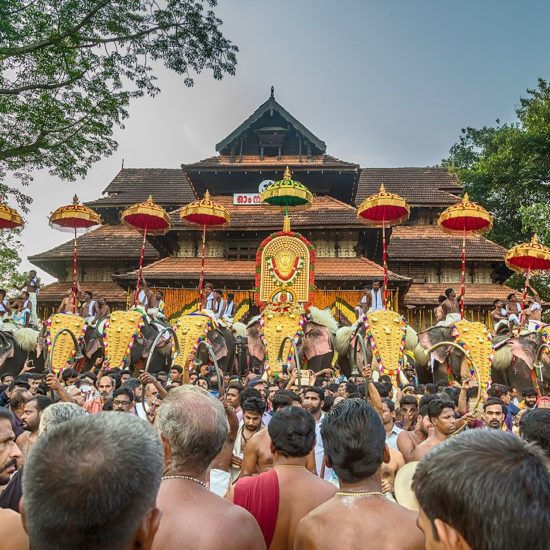 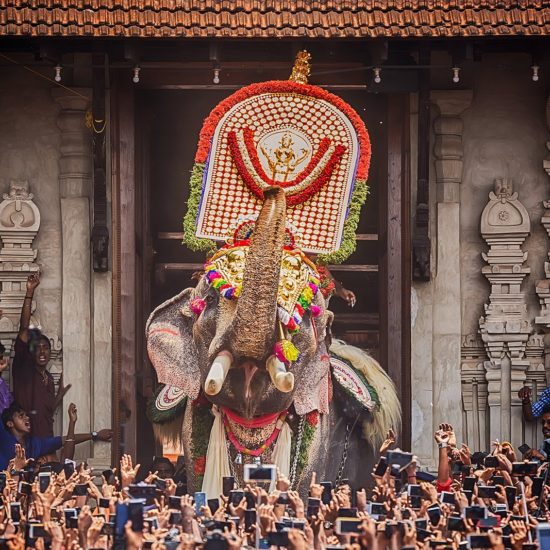 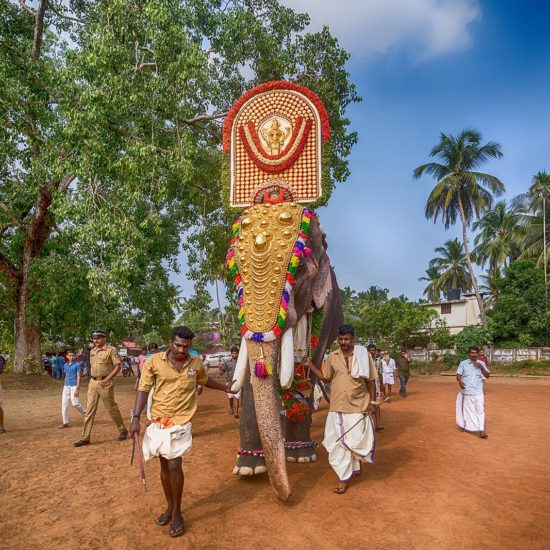 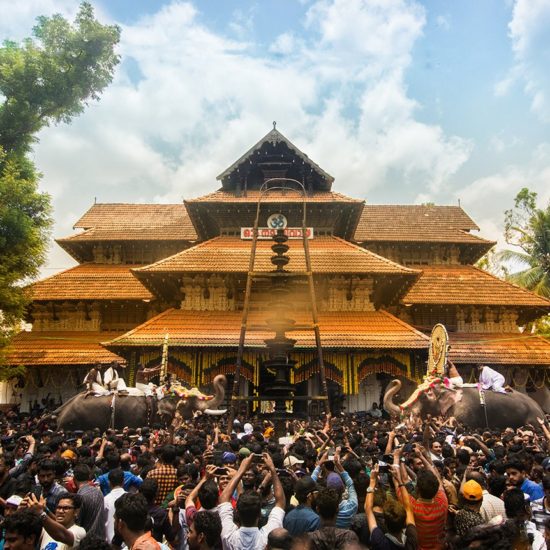