Theyyam Ritual Performances  –”Theyyam” the ritualistic performance, which can be described as the most visible, spectacular art form of Malabar (Northern part of Kerala), associated with myths and legends. Theyyam can also be described as a form of worship consisting of rituals, colorful costumes and divine dance through which the gods are appeased and honored. Theyyam – the form of worshiping gods, goddesses, legendary heroes etc is based on a rather simple concept, that after suitable propitiatory rituals, the god or goddess belonging to a temple becomes temporally manifest in the body of an empowered man (the performer), thereby elevating him to a divine status. Theyyam ceremonies usually take place either within the precincts of a small shrine – usually called Kavu, Kazhakam, Muchilottu, Mundiya, Sthanam etc or in the yard of an ancestral house, or in an open space with a temporary shrine called Pathi.

There are about 2500 Temples or Kavus where around 600 different Theyyams are  performed. The location will be through out Kannur and Kasaragod districts, town to interior villages. Theyyam season begins in the month of November and ends in the next year May. During this time, you can experience different types theyyam ritual performances.

Your journey to experience Theyyam begins with visiting village Temples (Kavu) or ancestral homes of Hindu families where Theyyams are performed. Theyyams are performed as a part of annual Temple festivals or as a separate prayer by family members. Theyyam tour begins with witnessing preparation of Theyyam costumes with the facility of photo taking opportunities. Next you will guided to experiencing Theyyam performances which is the important ritual part of Theyyam. Rest place will be available at Temple or House. Continue to experience the other Theyyams performed in the same place. Continue to experience Village beauty of same location and allow interaction with Theyyam performers and villagers. Fire Theyyams will be available at night which will be a wonderful experience in life (depending on availability).

We have information about more than 2500 temples where 600 different theyyams are performing and have huge collection of theyyam photos and videos along with exclusive Theyyam Calendar. For the last 18 years promoting Theyyams and our visitors include professional photographers from world wide, researchers and ordinary travellers who wants to experience Theyyam performances. 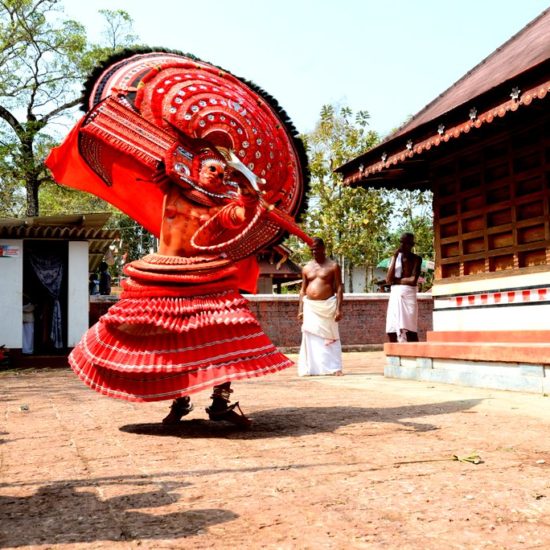 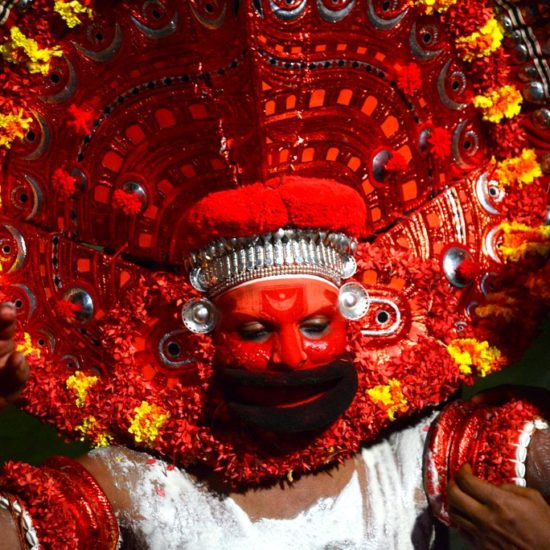 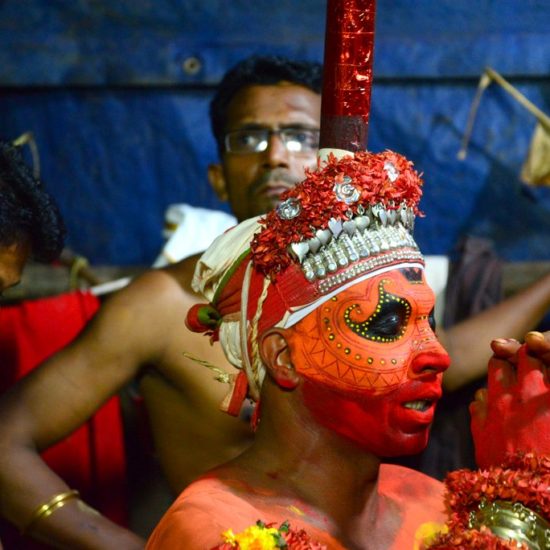 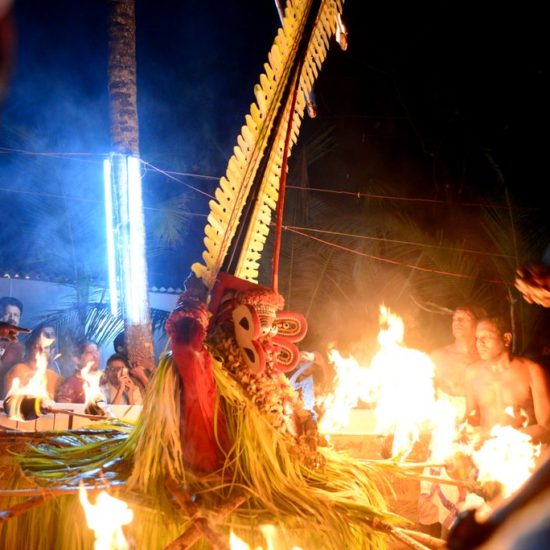 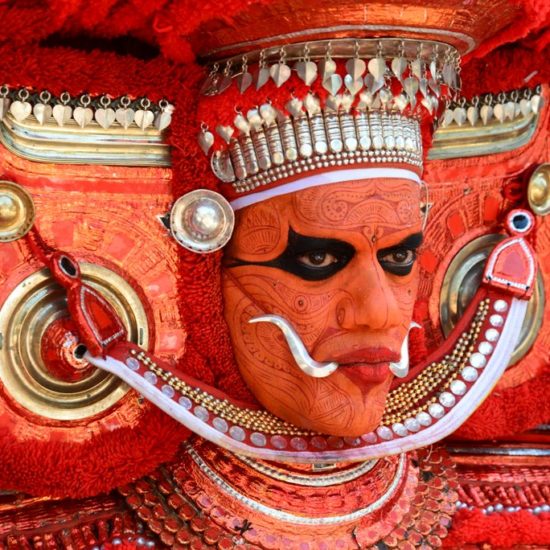 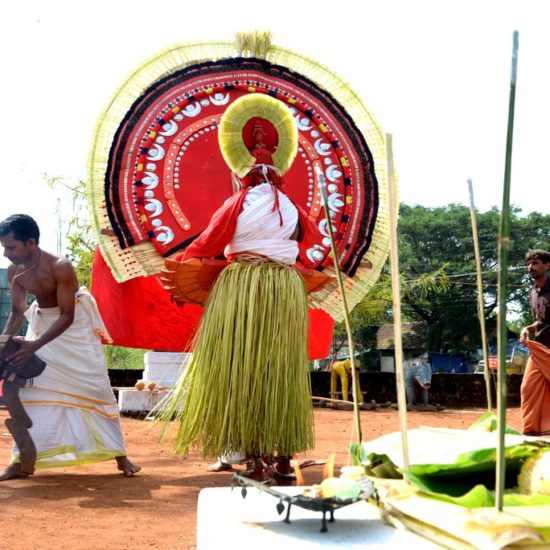 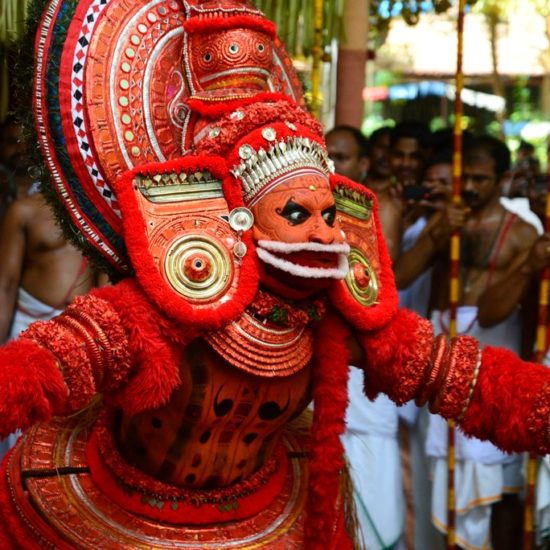 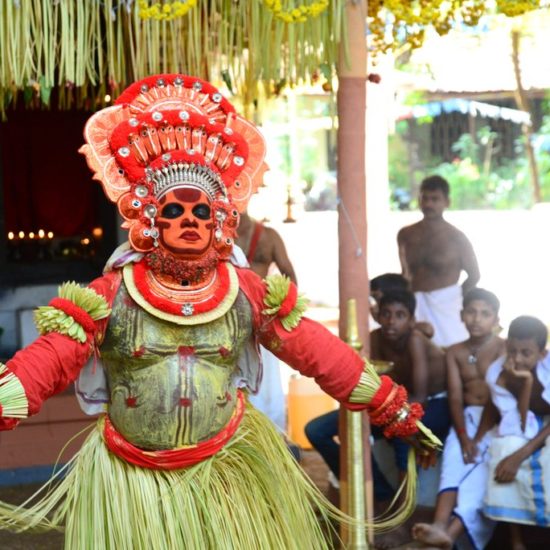 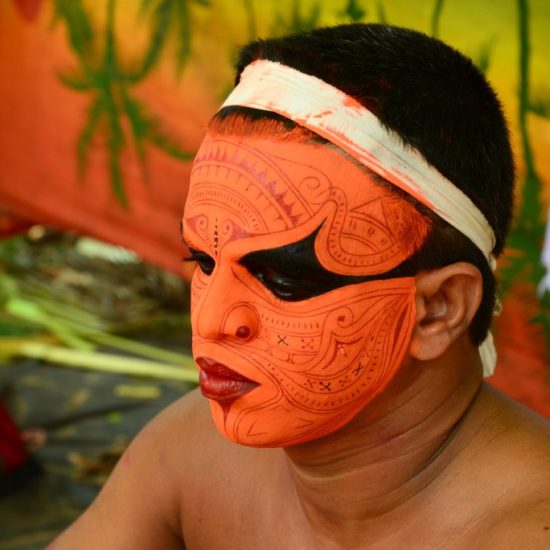 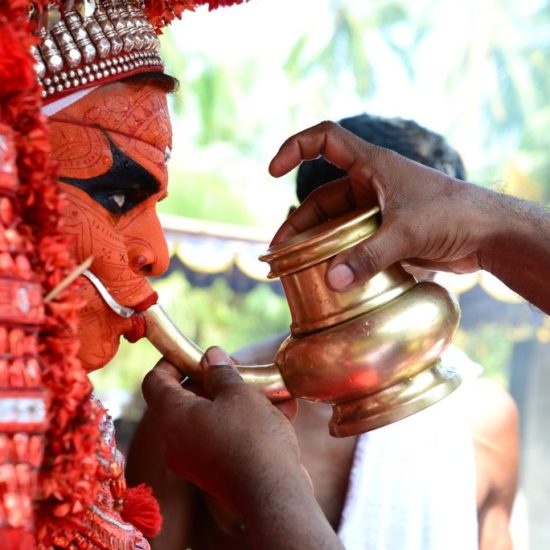 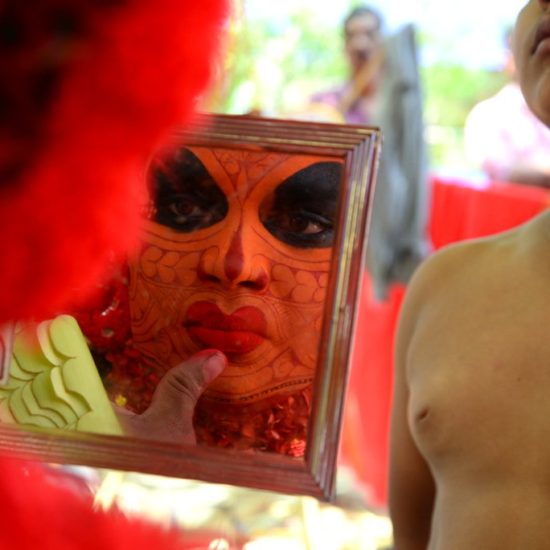 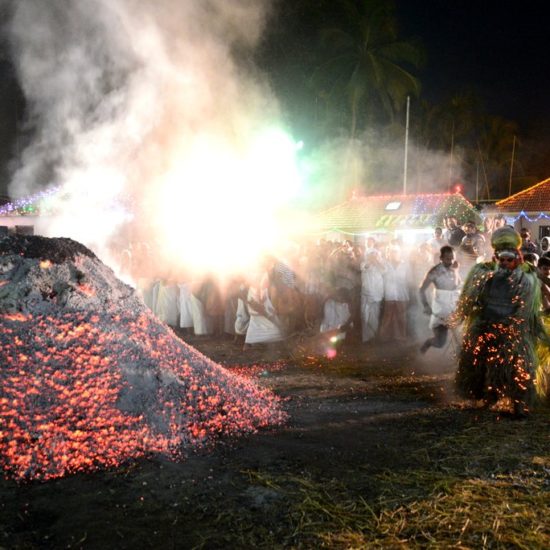 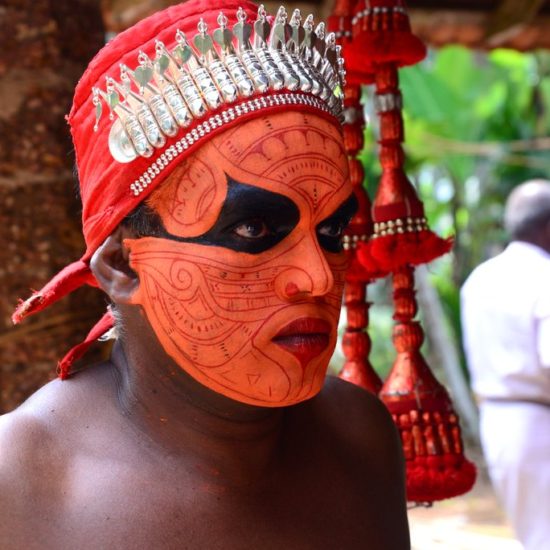 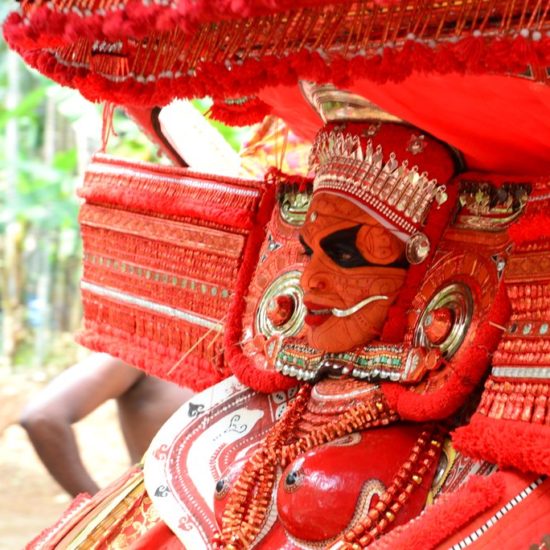 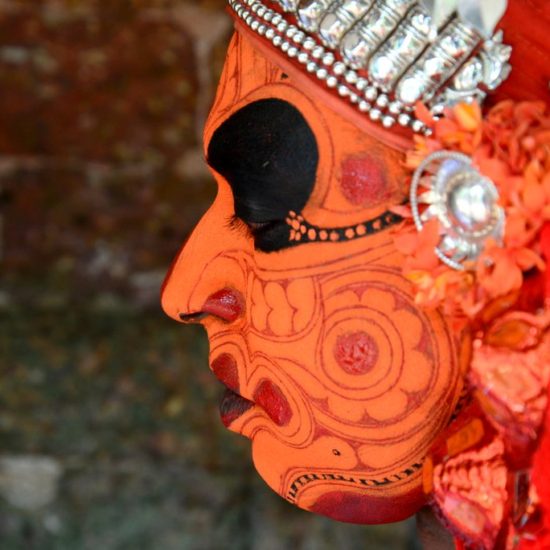 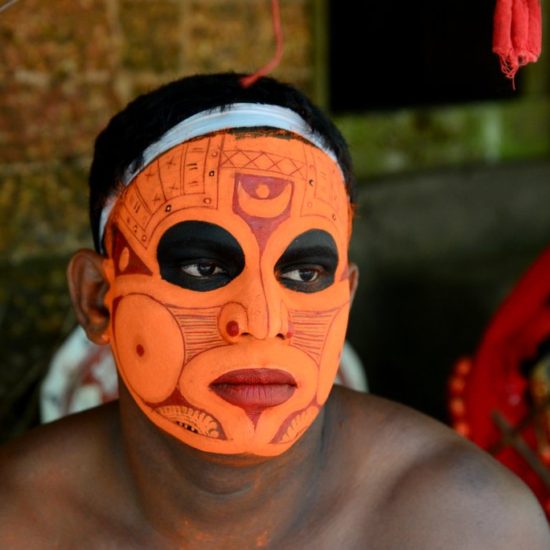 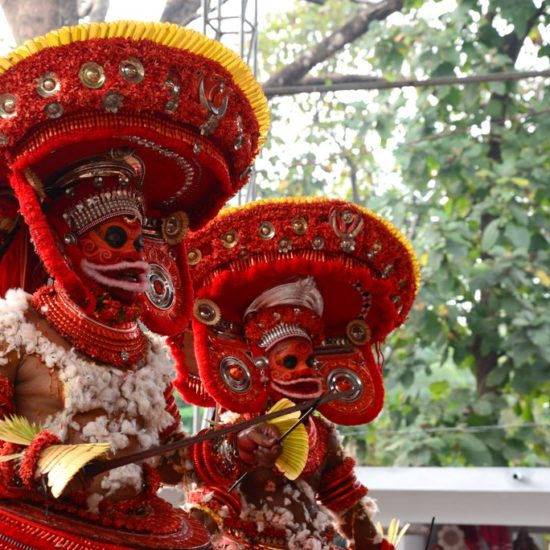 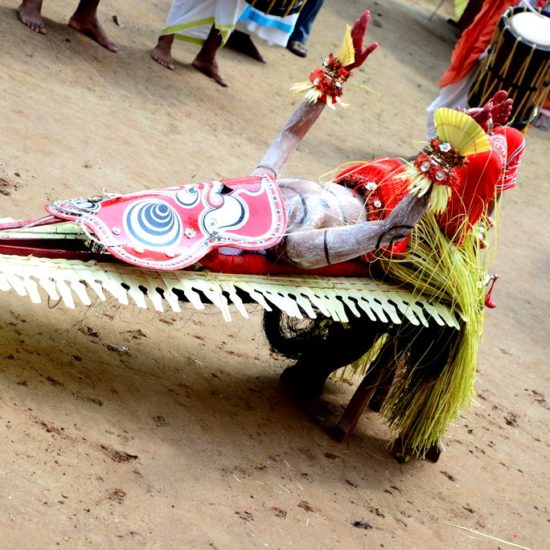 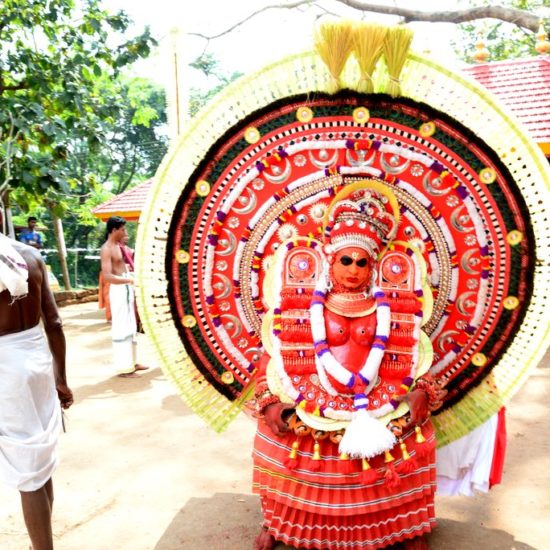 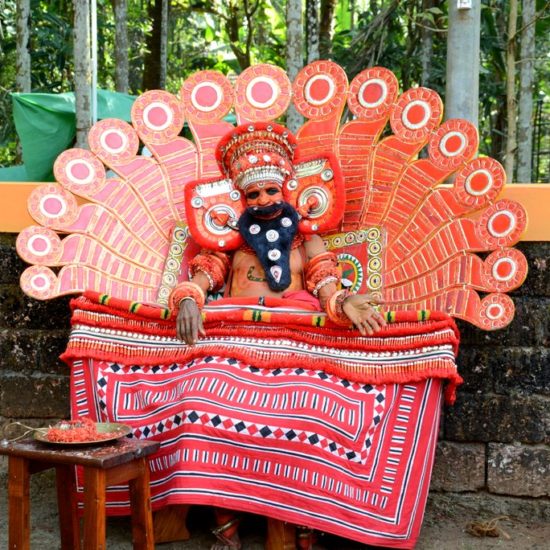 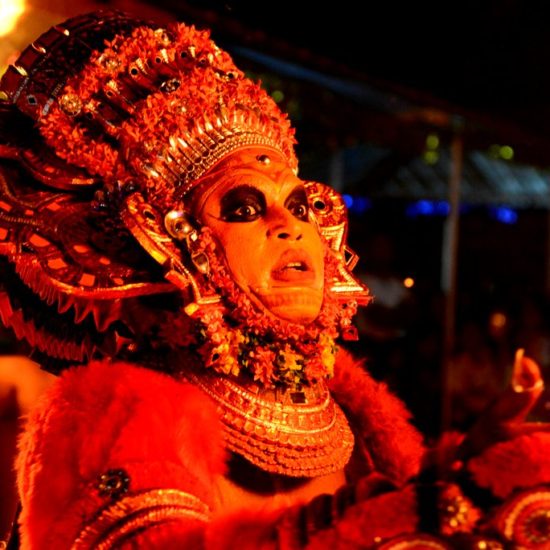 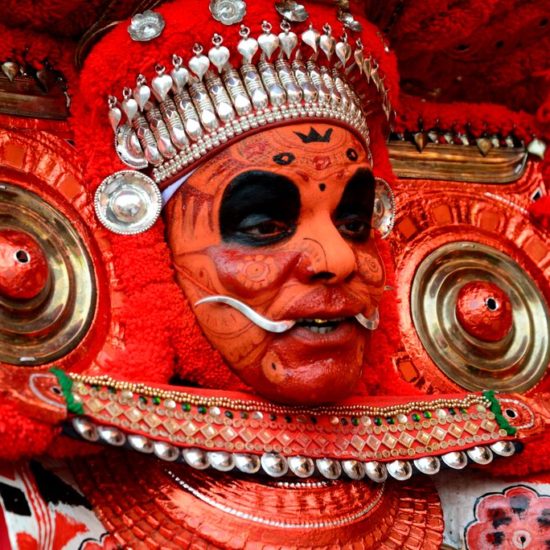 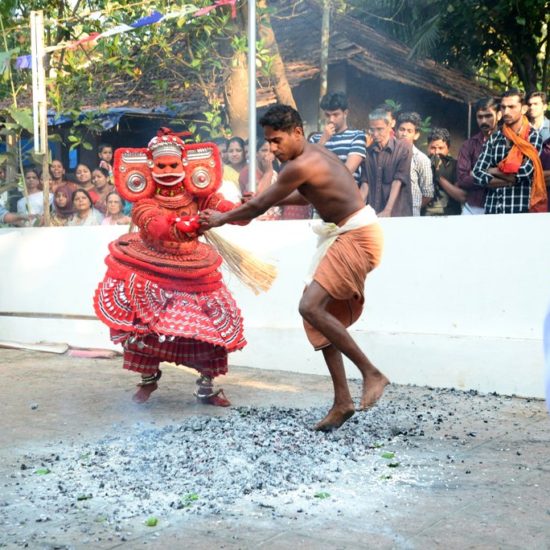 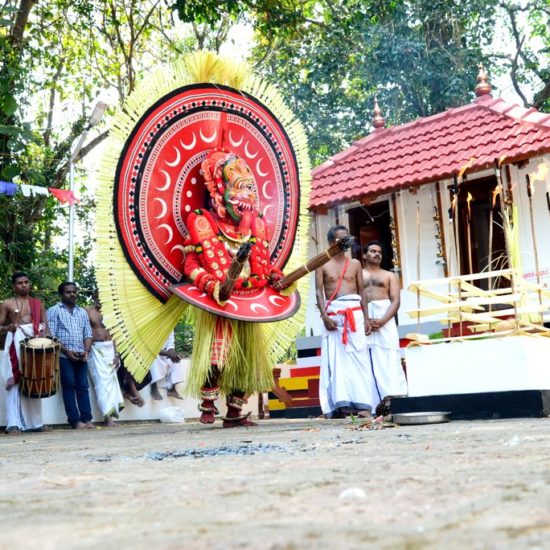 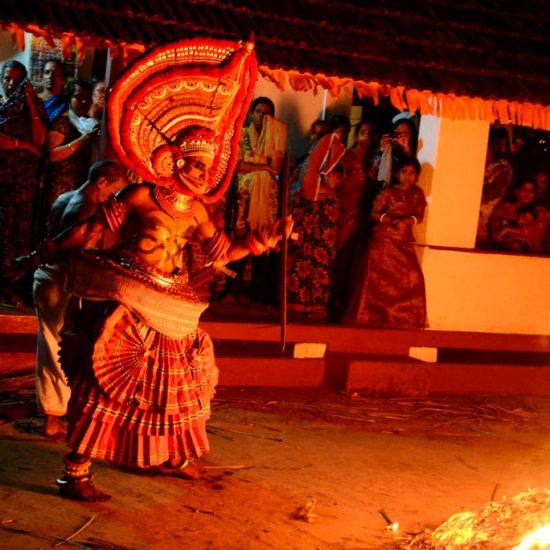 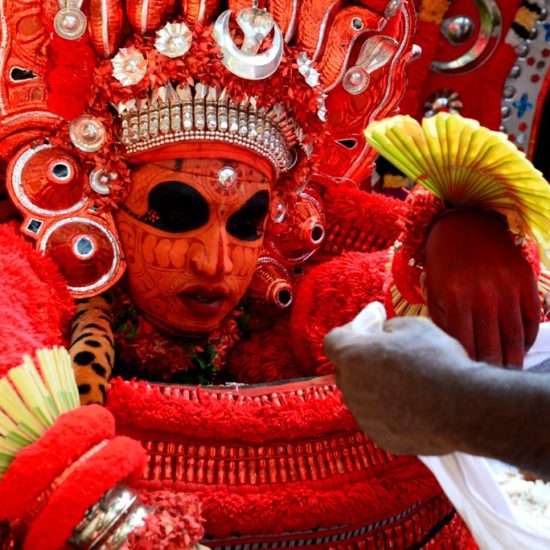